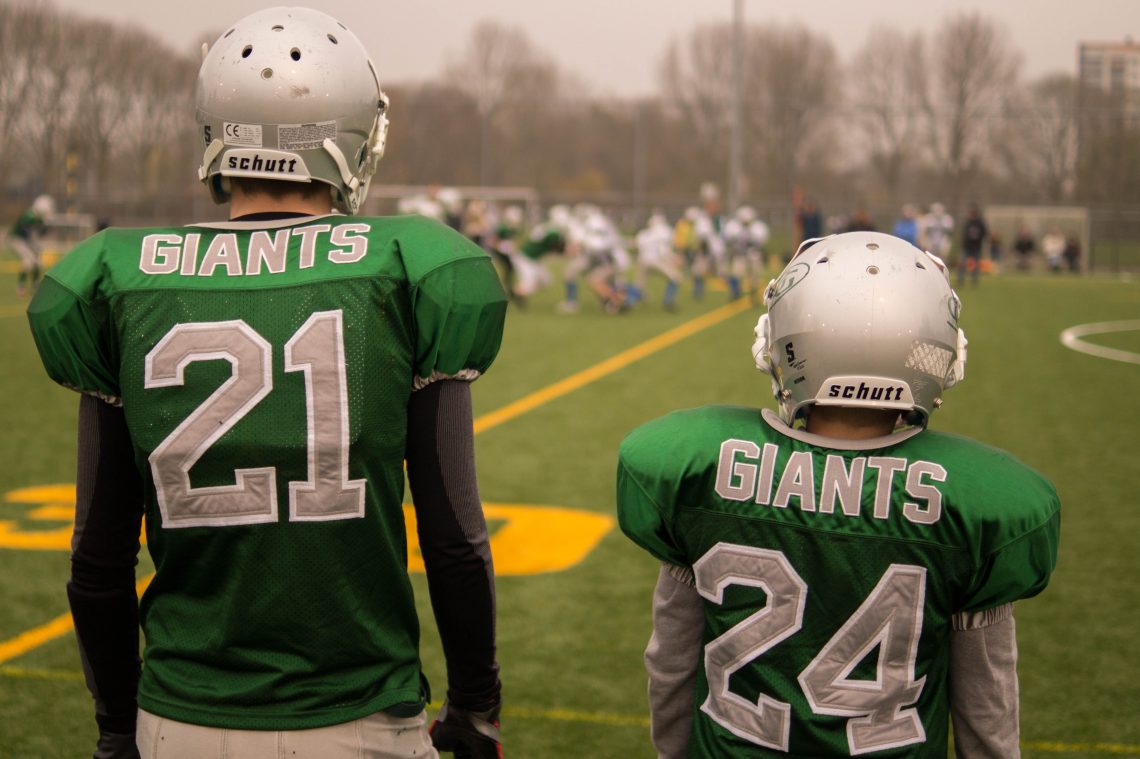 A giant slayer is someone who is not afraid to confront whatever challenges they are faced with; no matter how frightening and daunting the obstacle[s] maybe.

The Word of God, Prayer and Faith are the ultimate weapons we need as believers to confront every giant.

Well personally I look at the words respectively: what is faith? What does it mean to slay? And what is a giant?

To me “giant slaying faith” is the strength and ability to face what is facing me in spite of my fears, instead of running away. Trusting and believing in the reality of the word of God, “that He will never leave me nor forsake me”.

In a nut shell, it is “conquering my mind and mouth”, “courage and not cowardice”.

To me it means, faith that confronts any kind of situation regardless its magnitude, especially as it has to do with defending God’s cause or His people.

It means being able to speak the Word of God into a situation even though everything within me is telling me the situation is lost and being able to believe from the beginning that God is at the end with the best outcome.

Jeremiah 29:11 – “For I know the plans I have for you,” declares the Lord, “plans to prosper you and not to harm you, plans to give you hope and a future”. NIV

Slaying Giants is possible, and I believe it all starts by facing my fears.

Lessons that I have learnt from David are:

1) David prepared for years – He didn’t just show up on his donkey and killed the giant.
2) He learned humility – Returned to the sheep even after being anointed King.
3) He spoke up – He proclaimed his faith in his own ability.
4) He stuck to what worked – He learned through trial and error.
5) He remained open to new things – He tried on the King’s amour.
6) He faced disapproval – learned not to listen to naysayers.
7) He did the work – Did his research and was always ready to learn.
8) He did not turn and run – he kept walking towards the giant

11) Finally, he faced his fears/his doubts – He faced the giant.

Conquering giants is not an easy task. It requires grit. It requires preparation. It requires the input of others. But most importantly, it requires me  to allow God  take charge and fight my battles.

If I focus on giants – I will stumble.
If I focus on God – My giants will tumble.
Giant slaying faith is a kind of faith that is fixed & focused on God.

Life’s problems and challenges, I call “giants”, seem insurmountable and impossible to resolve. Consequently, we know we can win our battles when we let God be our Giant Slayer!

Whatever the case, you and I should always remember that we can defeat these giants by lifting our eyes to heaven and resting on the promise that “the battle belongs to the Lord.”

Thank you for reading! Stay tuned for Part B 🙂

Thank you to our Contributors.

Want to be a contributor? Please send an email to 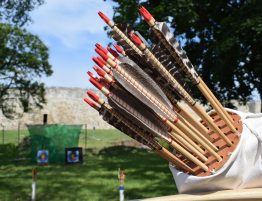 In ages past, the sword, the javelin, the axe and similar instruments were used as… 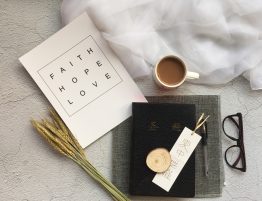 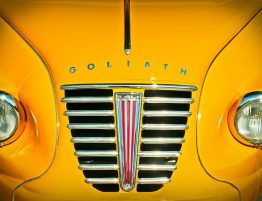 To be a Giant Slayer, I need to have a renewed mind and know who… 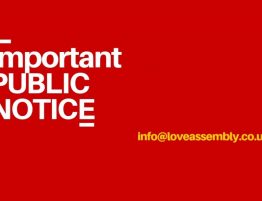 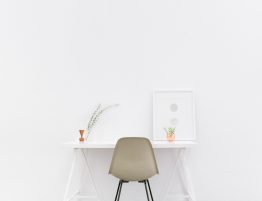 The act of setting a table connotes intentionality and purpose. A table usually is set… 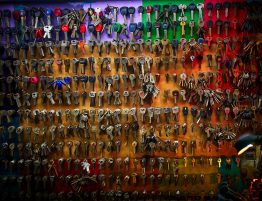 Most of us, if not all, need some kind of breakthrough, whether in our own… 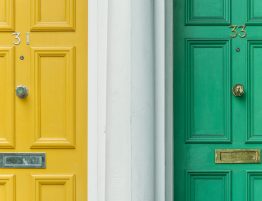 Culture: the ideas, customs, and social behaviour of a particular people or society. Culture is… 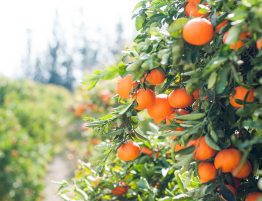 To reach your fruitfulness, do you not think you need to have virtue and be…

We use cookies to ensure that we give you the best experience on our website. If you continue to use this site we will assume that you are happy with it.OkNoPrivacy policy